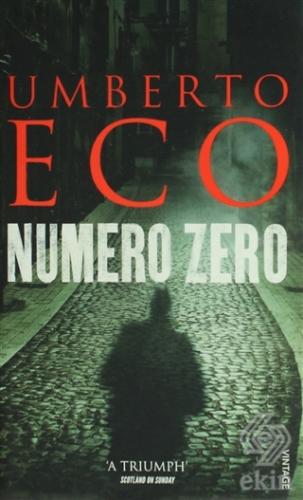 1945, Lake Como. Mussolini and his mistress are captured and shot by local partisans.
The precise circumstances of II Duce's death remain shrouded in confusion and controversy.

1992, Milan. Colonna takes a job at a fledgling newspaper financed by a powerful media magnate. There he learns the paranoid theories of Braggadocio, who is convinced that Mussolini's corpse was a body-double and part of a wider Fascist plot.

Colonna is sceptical. But when a body is found, stabbed to death in a back alley, and the paper is shut down, even he is jolted out of his complacency.