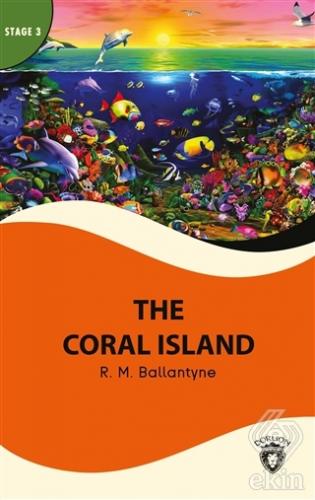 "The Coral Island" contains a simplified edition of the book with the same title by R. M. Ballantyne. It is one of the most famous examples of juvenile fiction.

After surviving from a storm, the youths called Ralph, Jack and Peterkin landed on an uninhabited island called Coral Island. It turned out to be more difficult to cope with the harsh living conditions on the island than to survive a storm. Savages, pirates and bloody combats…

Dorlion Readers is a series of retold and simplified stories which are classifed into 4 stages, each stage consists of 10 story books, in accordance with their degrees of difficulty. The selected stories are chosen among the world-wide known fairy tales, mythological narratives and short stories of famous authors.