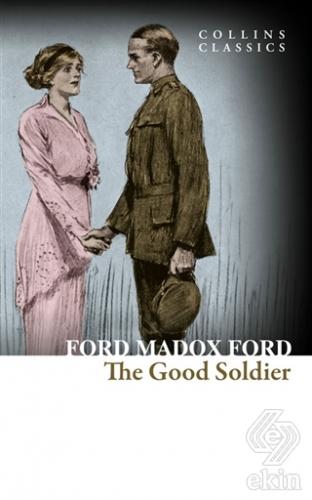 'Why can't people have what they want? The things were all there to content everybody; yet everybody has the wrong thing.'

Just before the First World War, two young couples meet in Germany. The seemingly perfect yet brittle relationship of the Ashburnhams soon gives way to unhappiness and betrayal, and respectability to adultery and deception. The Dowells are no less affected by infidelity, and everyone caught up in their four lives is tainted by emotional turmoil and moral ambiguity, and tragic consequences follow.

Inspired by his own life, Ford Madox Ford's novel, originally titled 'The Saddest Story', utilised the device of the unreliable narrator to tell his universal story of love and loss.