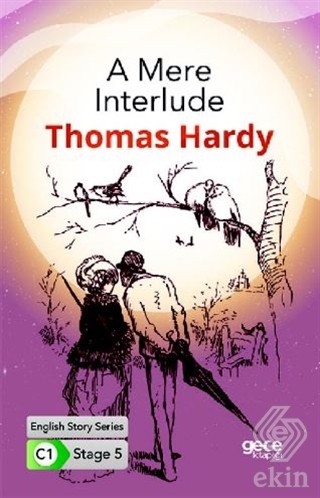 She might have returned a week sooner. But though the wedding day had loomed so near, and the banns were out, she delayed her departure till this last moment, saying it was not necessary for her to be at home long beforehand. As Mr Heddegan was older than herself, she said, she was to be married in her ordinary summer bonnet and grey silk frock, and there were no prepara-tions to make that had not been amply made by her parents and intended husband.