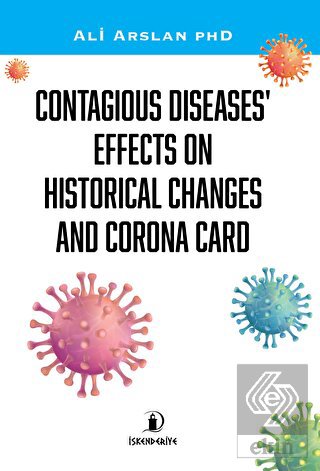 Covid-19, which emerged in 2020 (or was perhaps released, some say), has, despite necessary precautions being taken, engulfed the world in panic; all this despite the fact that it has caused far fewer deaths than was initially forecasted. Creating a type of "Fear Pandemic", the disease is now being used as a kind of carding system by global actors; with the world now as a small village via developing communications technology, the use of this "Corona Card(ing)" has become much simpler than past pandemic scares. This card could, then, pave the way for the end of authoritarian systems of control, leading to a more ideal world in which appropriate equality more in line with human sympathies takes place instead. With this, the globe would thus usher in a true sense of freedom for all that live within it as a result of the "Hür Insanlık Düzeni" (The Order of Freed Humanity).