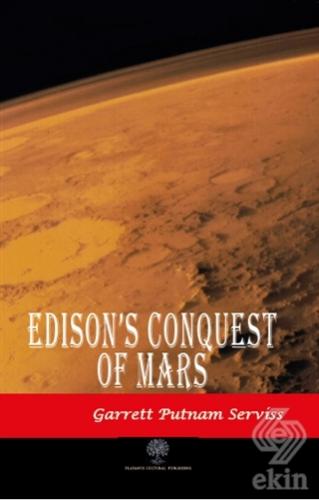 "If you picked up a magazine and read in it a story mentioning a passenger-carrying rocket driven by atomic power furnished by a substance prepared from uranium, you probably would not be greatly surprised. After all, such an invention is today but a step or two ahead of cold fact. But you might be surprised to learn that if this story was A Columbus of Space, the one I happen to have in
mind, your grand-parents may well have read it before you were born--for A Columbus of Space was published in All-Story magazine in 1909, thirty years before the potentialities of U235 were realized, and nearly forty before the atomic bomb became a problem for people to think about."