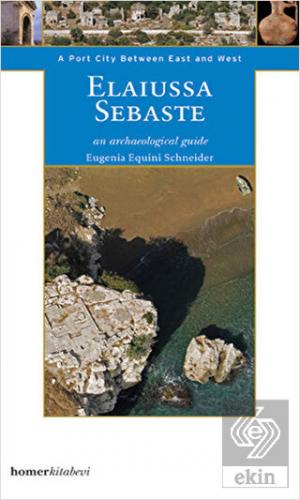 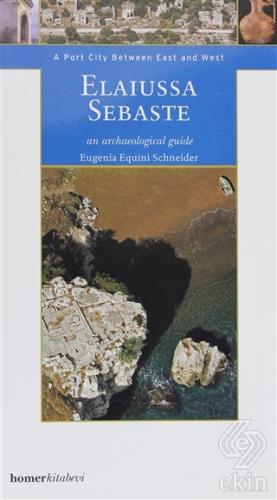 https://www.ekinkitap.com/elaiussa-sebaste-an-archaeological-guide
Elaiussa Sebaste an Archaeological Guide
98.75
The archaeological guides are written by well known archaeologists with the thought that they might evoke the spirit of these places for those are intersted in remains of Anatolian civilizations. Illıstrated with beauitiful photographs, equipped with helpful plans and drawings, they are essential to travellers to Turkey.

The ancient city of Elaiussa Sebaste (today Ayaş) lies on the south - eastern coast of Turkey. The birth and the development of the settlement were granted by the favourable geographical position of the city, situated along the important coastal road connecting Asia Minor to Syria and projected in the intense commericial traffic of the eastern Mediterranean and, secondly, to the aboundant natural resources of the hinterland - timber from the Touro forests, vineyards and olive trees (elaion) to which the name Elaiussa itself alludes.

The site was, during the Roman age, one of the most important cities of the Roman province of Cilicia, which developed considerably in the 2 and 3 century AD; it maintained its prestigious role as significant trading port until the Late Empire and the first Byzantine age. Thanks to its long and continuous life, Elaiussa can be indeed aechaeological knowledge on the dynamics of the development and evolution of urban centres in the Eastern Mediterranean area.
Kapat