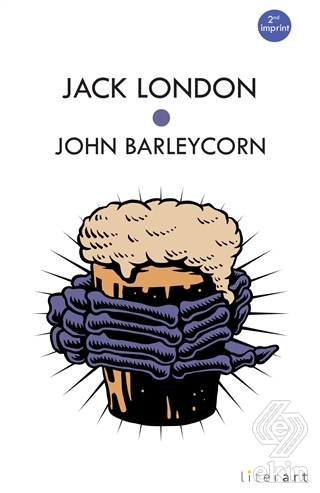 Jack London cut a mythic figure across the American landscape of the early twentieth century. But throughout his colorful life –from his teenage years as an oyster pirate to his various incarnations as a well-traveled seaman, Yukon gold prospector, waterfront brawler, unemployed vagrant, impassioned socialist, and celebrated writer– he retained a predilection for drinking on a prodigious scale.

London's classic "alcoholic memoirs" –the closest thing to an autobiography he ever wrote– are a startlingly honest and vivid account of his life not only as a drinker, but also as a storied adventurer. Richly anecdotal and beautifully written, John Barleycorn stands as the earliest intelligent treatment of alcohol in American literature, and as an intensely moving document of one of America's finest writers.