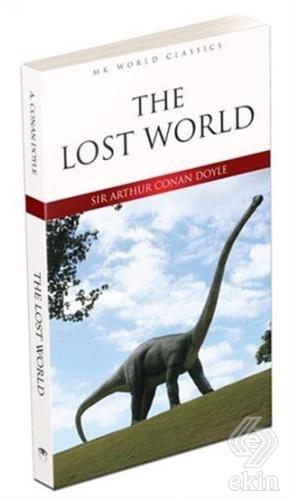 "We have been privileged to overhear a prehistoric tragedy, the sort of drama which occurred among the reeds upon the border of some Jurassic lagoon, when the greater dragon pinned the lesser among the slime," said Challenger, with more solemnity than I had ever heard in his voice.

"It was surely well for man that he came late in the order of creation. There were powers abroad in earlier days which no courage and no mechanism of his could have met. What could his sling, his throwing-stick, or his arrow avail him against such forces as have been loose to-night? Even with a modern rifle it would be all odds on the monster."